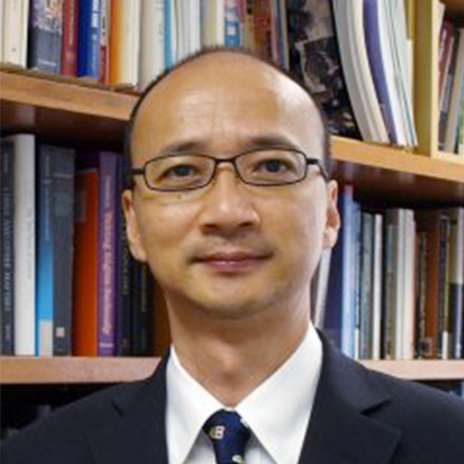 Professor Joseph Chan received his bachelor’s degree from the Chinese University of Hong Kong, his master’s degree from the London School of Economics and Political Science, and his D.Phil. from the University of Oxford. He teaches political theory and his research focuses on Confucian political philosophy, contemporary liberalism and perfectionism, democratic theory, social cohesion and civil society. His articles have appeared in many journals, including Philosophy and Public Affairs, Ethics, History of Political Thought, Oxford Journal of Legal Studies, Journal of Democracy, Philosophy East and West, Journal of Chinese Philosophy, and The China Quarterly.

Joseph served as head of the Department of Politics and Public Administration between 2002 and 2004, and again from 2011 to 2013. He was founding director of the Centre from 2003 to 2009. He was deputy chairman and chairman of the University’s Common Core Curriculum Committee from 2007 to 2016, and an elected member of the University’s Council from 2015 to 2018.

Joseph was a visiting scholar at the Harvard-Yenching Institute, Harvard University from 1999 to 2000, and will be a Global Scholar and Visiting Professor at the University Center for Human Values, Princeton University in the spring semesters of 2019, 2020, and 2021.