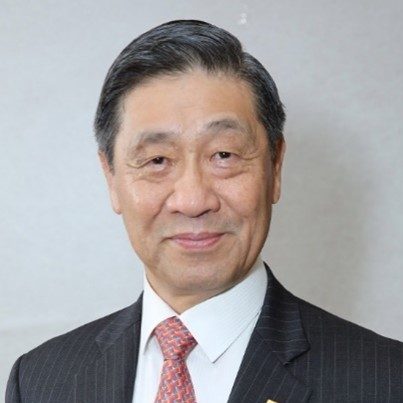 Dr Patrick Poon is the Chairman of Harvest SCP Group Company Limited and Sing Cheong Charitable Foundation Limited. He has over 40 years of experience in the insurance industry, and has served as the CEO of various multinational insurance companies. Dr Poon is the first Hong Kong born citizen to obtain full actuarial professional qualifications from the Institute of Actuaries in the UK. He was also Past President of the HK Actuarial Society.

Dr Poon is a recipient of HKSAR Honours and Awards – Silver Bauhinia Star 2018.  He is very active in public services, especially in the high education sector.  At HKU, he is the Deputy Chairman of Foundation for Educational Development & Research, a member of Audit Committee, member of International Advisory Council of the Faculty of Business and Economics. He was a Court and Council member of HKU and Chairman of HKU Convocation. 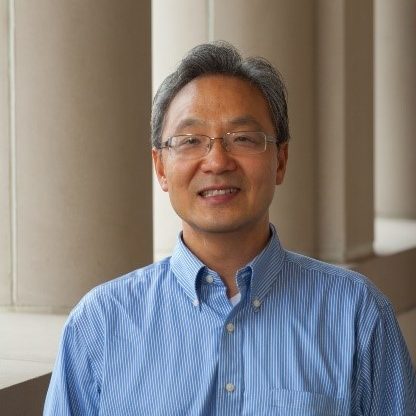 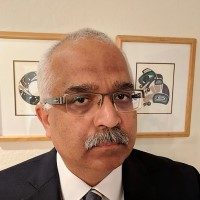 Walker Family Professor for the Arts and Sciences, University of Washington

Aseem Prakash is Professor of Political Science, the Walker Family Professor for the College of Arts and Sciences, and the Founding Director of the Center for Environmental Politics. He is the Founding Editor of the Cambridge University Press Series in Business and Public Policy as well as Cambridge Elements in Organizational Response to Climate Change: Business, Governments & Nonprofits. Professor Prakash’s research focuses on climate governance, NGOs, and voluntary regulation. He has a byline in Forbes.com.

Aseem Prakash is a member of National Academies of Sciences, Engineering, and Medicine’s Board on Environmental Change and Society and International Research Fellow at the Center for Corporate Reputation, University of Oxford. He was elected to the position of the Vice President of the International Studies Association for the period, 2015-2016. His recent awards include the American Political Science Association’s 2020 Elinor Ostrom Career Achievement Award in recognition of “lifetime contribution to the study of science, technology, and environmental politics,” the International Studies Association’s 2019 Distinguished International Political Economy Scholar Award that recognizes “outstanding senior scholars whose influence and path-breaking intellectual work will continue to impact the field for years to come,” as well its 2018 James N. Rosenau Award for “scholar who has made the most important contributions to globalization studies” and the European Consortium for Political Research Standing Group on Regulatory Governance’s 2018 Regulatory Studies Development Award that recognizes a senior scholar who has made notable “contributions to the field of regulatory governance.” 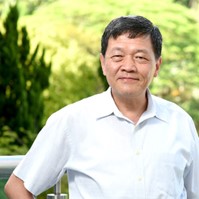 Professor Lam graduated from The University of Hong Kong with a degree of Bachelor in Arts in Geography and Geology in November 1970 and a degree of Master of Philosophy in November 1974. He obtained a degree of Doctor of Philosophy from The University of New England in Australia in April 1981. Professor Lam was admitted as an Honorary fellow of The Chartered Institution of Water and Environmental Management, the United Kingdom in April 2006, of Hong Kong Institute of Acoustics in June 2012 and The Hong Kong Institute of Environmental Impact Assessment in June 2012. For previous community services in Hong Kong, Professor Lam was a council member of the Sustainable Council from March 2003 to February 2011, the Advisory Committee on Water Resources and Quality of Water Supplies from April 2000 to March 2004, Hong Kong Observatory from October 2006 to September 2010, and the Advisory Committee on Agriculture and Fisheries from May 1988 to May 1992. He served as the Chairman of the Advisory Council on the Environment from January 2003 to December 2009 and had been the Chairman of the Biodiversity Strategy and Action Plan Steering Committee from June 2013 to May 2016. He was also a member of various statutory Appeal Boards of the Hong Kong SAR Government, including those dealing with Town Planning from November 1991 to December 1999, Registration of Persons from June 1999 to May 2005, Air Pollution Control from March 1989 to January 2001, Noise Control from February 1989 to January 2004, Environmental Impact Assessment from April 2013 to March 2016, and Waste Disposal from February 2013 to January 2016.  Professor Lam is currently an Environmental Consultant with The World Bank on contract. 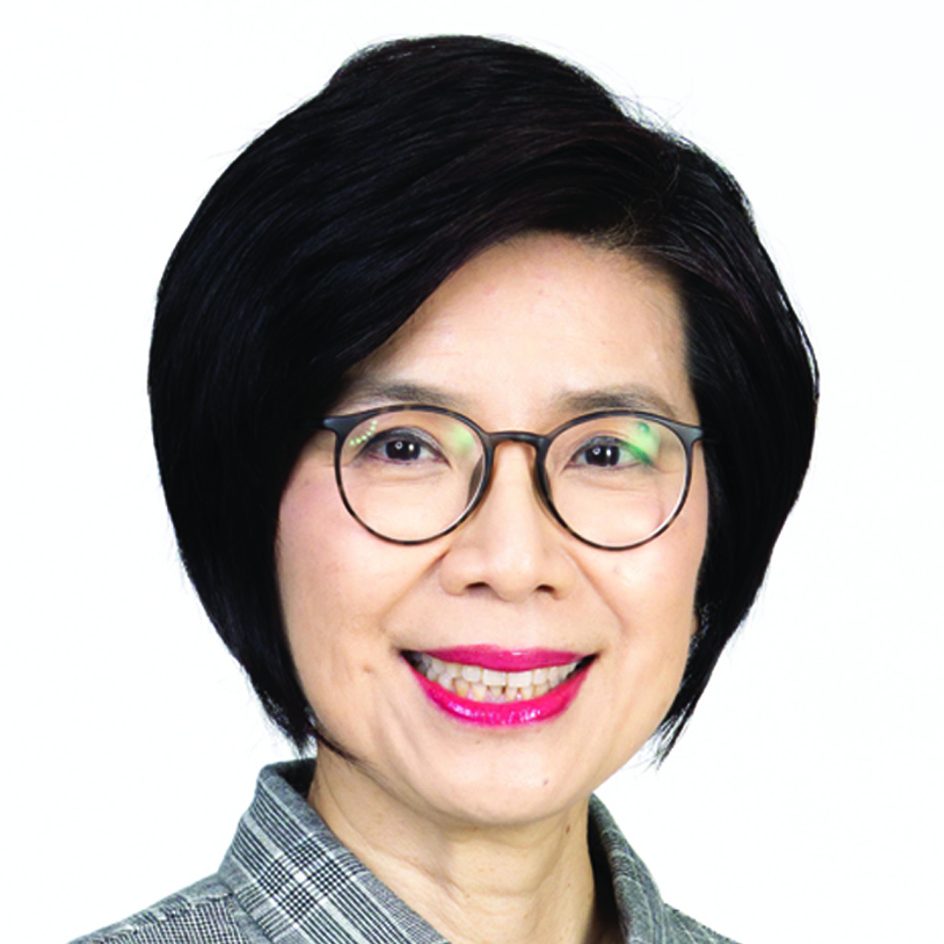 Ms Quince Chong joined CLP Group on 1 September 2012 as Chief Corporate Development Officer and is a Director of CLP Power Hong Kong Ltd. She is responsible for CLP Group’s corporate affairs, overseeing communications, external relations and stakeholder engagement matters. Her role helps promote CLP’s reputation, drive service excellence and strengthen ties with customers, stakeholders and the community as a whole.  In addition to her work with CLP Group, she is also the Chairman of the Hong Kong Association for Customer Service Excellence, member of the HKSAR Environmental Campaign Committee, member of the Vocational Training Council and director of the Hong Kong Justice of Peace Association. She is also a member of the 12th Hunan Provincial Committee of the Chinese People’s Political Consultative Conference.

Ms Chong has over 30 years of experience in corporate communications and customer services after having held various senior management positions in the tourism, hotel and aviation industries.  Before joining CLP, Ms Chong was Director Corporate Affairs of Cathay Pacific Limited and worked at the Hong Kong Tourism Board (formerly the Hong Kong Tourist Association). 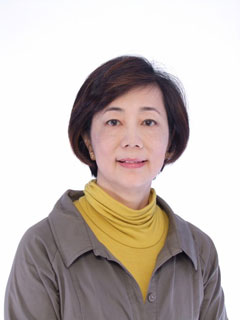 Dr. Sarah Liao is currently Senior Advisor at the Centre for Civil Society and Governance and Honorary Professor at the Department of Civil Engineering at The University of Hong Kong. She is a member of the Chinese Council of International Cooperation on Environment and Development since 2009 and is on the Board of Trustees of the Environmental Defense Fund.

Dr. Liao was formerly the Secretary for the Environment, Transport and Works of the Hong Kong SAR Government in 2002-2007 when she managed a budget of over 40B HK dollars per annum and adopted sustainable development strategies in her policies to achieve a balanced approach in social and economic development while protecting the environment at the same time. She also encouraged public engagement to building strong community awareness and encouraged the usage of new technologies wherever possible. Prior to her Government appointment Dr. Liao was in the consultancy business and amongst her many projects she was engaged as the environmental consultant to the Beijing’s Olympic Bid and Organizing Committee in 2000-2008. She was Senior Advisor to the Vice- Chancellor of HKU from 2008 to 2014, Acting Director of the Kadoorie Institute from 2012 to 2016 and Mater of New College at The University of Hong Kong.

Dr. Liao is a Fellow of the Royal Chemistry Society, the Hong Kong Institute of Engineers and The University of Hong Kong. She was awarded the Members of the British Empire (MBE), and Justice of Peace and the Gold Bauhinia Star by the Hong Kong SAR Government. 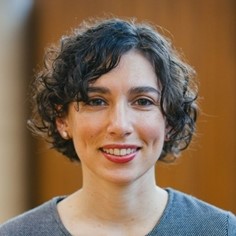 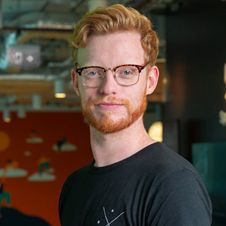 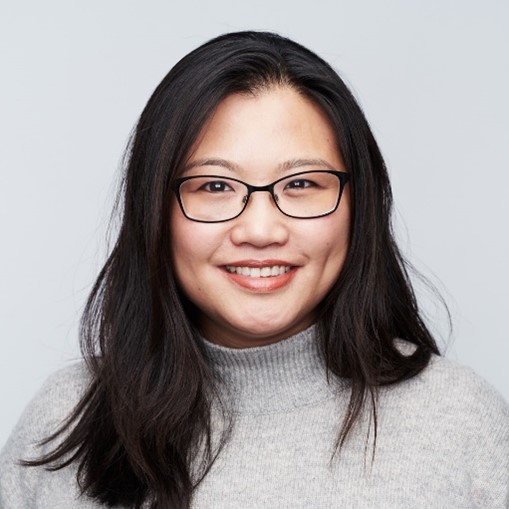 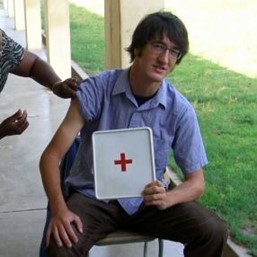 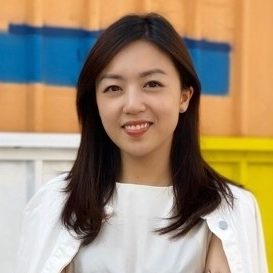 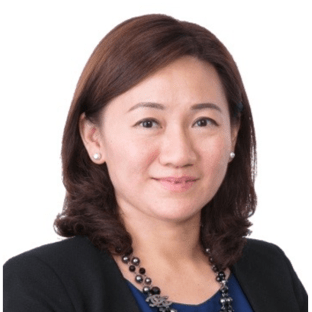 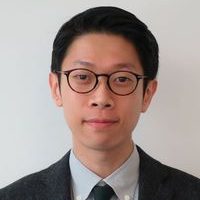 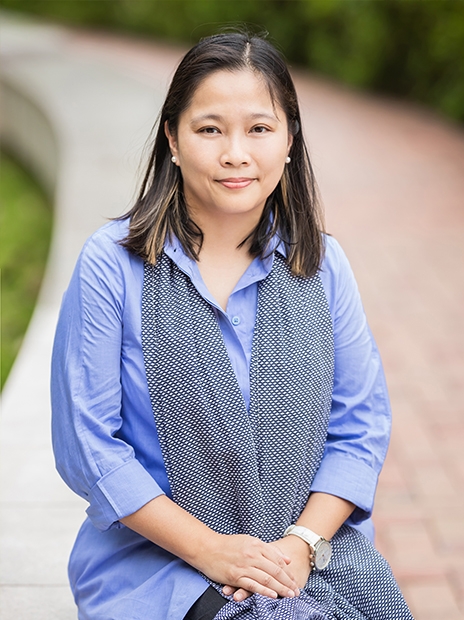 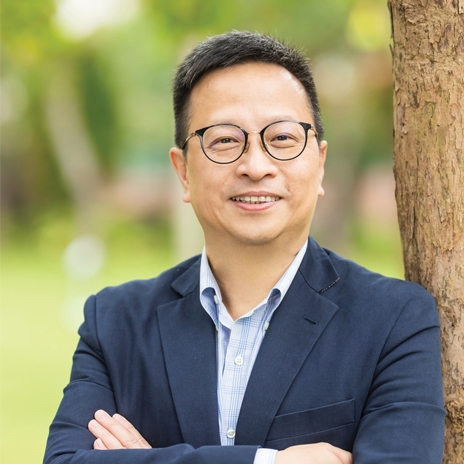 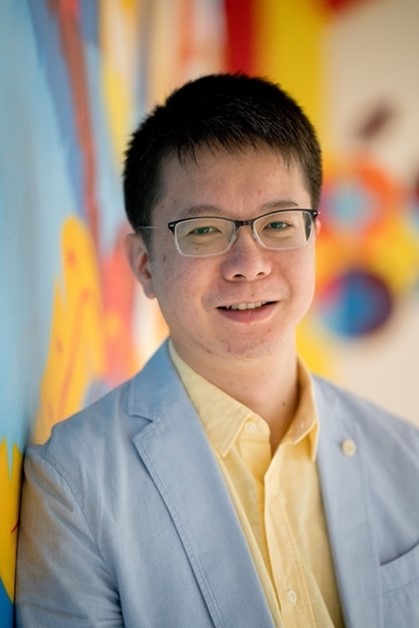